On 7 January 1981, 516 pupils arrived for their first day at the new Waterkloof Glen Primary School.

But the history of the school goes back much further, to 1978, when residents started campaigning for a new English primary school in the area; nor did the opening end the battle – parents were far from happy with the name forced on the school by the education authorities.

In 1979 matters came to a head when Lynwood Ridge refused to enrol any more five-and-a-half year olds because of overcrowding at the school. The Transvaal Education Department had indicated that a site had been earmarked for the building of a new school, but no date had been set for its construction. As a result a Vigilance Committee was formed to campaign for the new school.

It was led by Mr RGW Thomson and the committee organised canvassing, publicity and public meetings, and by 1980 the school buildings were taking shape.

After a fire, and a scare that construction would not be finished on schedule acting principal Mr Tommy Stevens and 19 teachers opened the school on time, but without exercise books, which had to be borrowed from Constantia Park Laer, Brooklyn and Lynnwood.

And the first assembly was memorable, with Mrs Stevens officiating among plants, scaffolding and to the singing of “All Things Bright and Beautiful” accompanied by Mrs Bronner on a piano accordion.

Once school started the final touches were added: on 21 January a new piano arrived, the first School Committee was elected on 19 February; and on 17 March a major victory – the TED agreed to officially change the name to Glenstantia Primary School.

Even with the proper name, much was still to be done: the playing fields had to be levelled, and grass planted; until then sports activities were held at The Glen, and in its first soccer match, against Burger right, Glenstantia A and B list, 4 – 0 and 7 – 0 respectively.

The first of October saw the appointment of Mr Pretorius as principal, and Mr Will Bowker as his deputy, to take over from the start of the 1982 school year.

More than 70 Years of Experience

Give us a Call

Send us a Message

Get all the information

Get all the information

What's UP at GPS! 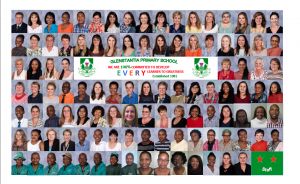 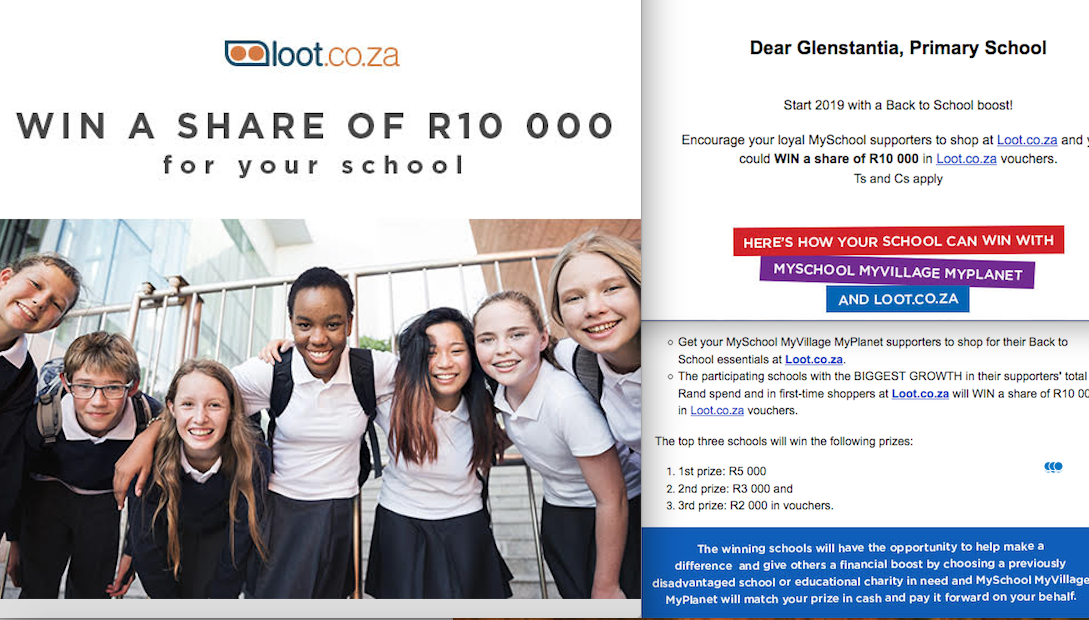 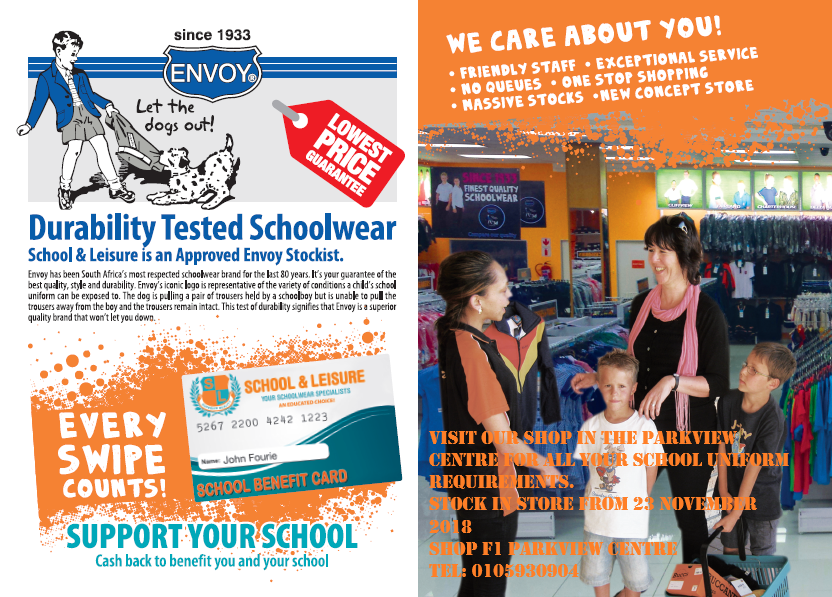 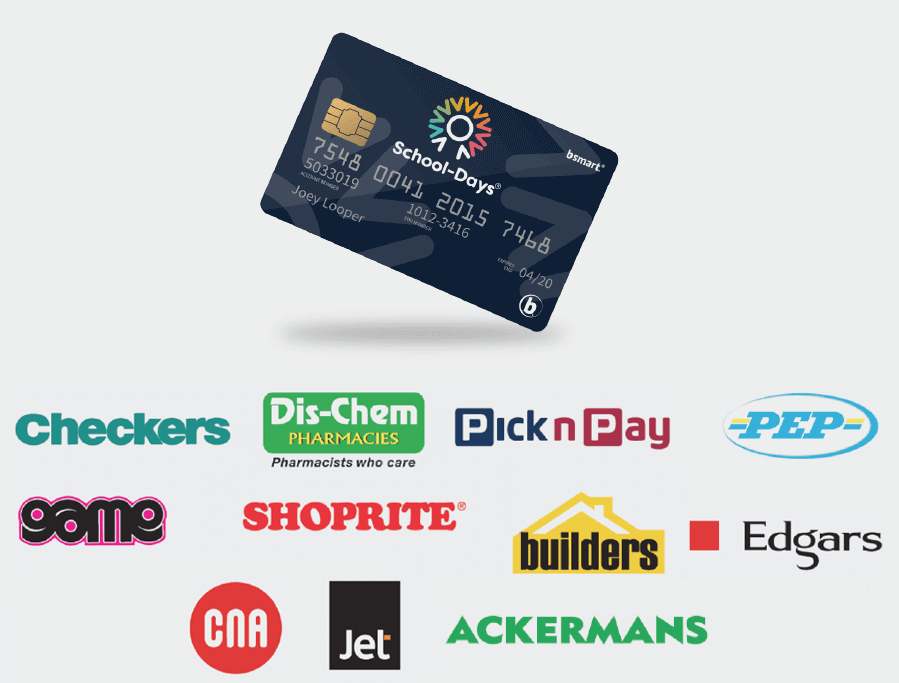